Google has been working on Augmented Reality since the times of Project Tango. But that project never really materialized beyond a couple of phones. Apple, on the other hand, introduced ARKit that uses a single camera on iPhones to bring Augmented Reality (AR) to the masses, and Google followed it with ARCore. And last year, Google added AR to its search results where you can look at life-size animals.

At I/O 2019 developer conference, Google had announced that it will be bringing some neat features to its search results, and the same has now been rolled out. To try this out, you’ll need an Android smartphone which supports ARCore or an ARKit ready iPhone. To begin with, the feature only had a handful of animals such as Tiger, lion, giant panda, and wolf to name a few. While these interactions were pretty interesting, these could not be recorded. But almost a year later, the company has now introduced the feature to do so. And the gallery of things that can materialized using AR has also been increased.

How to video record Google’s 3D animals and objects

– To begin with, you’ll need to check if your device supports this app in the first place. You can check the supported devices list for your deivce here.

– Now, once you have the compatible device, just head over to Google Search app or Chrome, and look for an animal in the search box.

– Next, tap on “View in 3D,” and a 3D model will appear on your screen. You can rotate and get a 360-degree view of the animal. Next, you’ll see a small box and text that says “View in your space.” 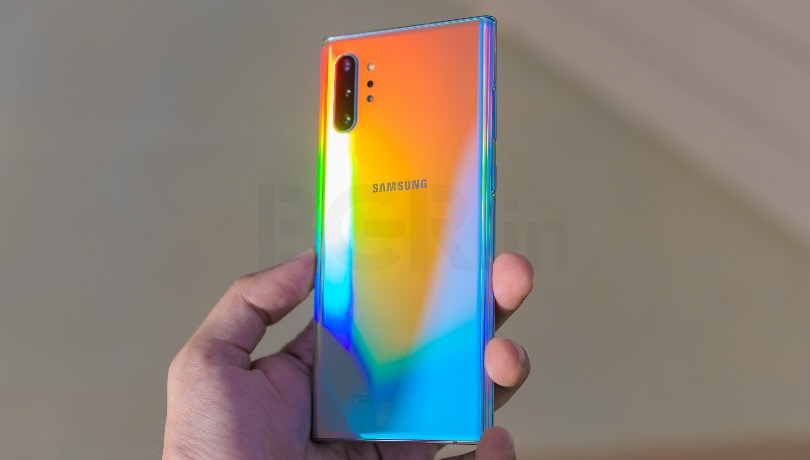 – Here, the camera app will open and you’ll have to scan the environment to place the animal on a place, and well, you’ll be able to see the 3D animal in augmented reality.

– You can move it around by tapping on it and dragging around. You can even use pinch-to-zoom to increase or decrease its size.

– Once you’re convinced of the positioning and the other details, you can keep the newly added record button held to capture video

Google has been working on Augmented Reality since the times of Project Tango. While Apple introduced ARKit for iPhones, Google followed with ARCore. In 2019, Google announced that it will be bringing some neat features to its search results, and the same has now been rolled out. To try this